In this recording, Nicholas presents the Classic FM Evening Concert, on the 20th Sept 2002, his last broadcast after some 1200 broadcasts for the world’s largest commercial radio station, across a five+ year period. Nicholas was one of the original founders of Classic FM.

We share some vintage footage from the BBC Archives, of Nicholas in his days as a presenter on Late Night Line-Up. Many thanks to @BBCArchive!

Nicholas spoke about the impact of Covid-19 on the visual arts and reflected on the work of APG (Artist Placement Group) as a precursor to the type of ‘self-organising artist networks’ that might arise as the world emerges from pandemic. 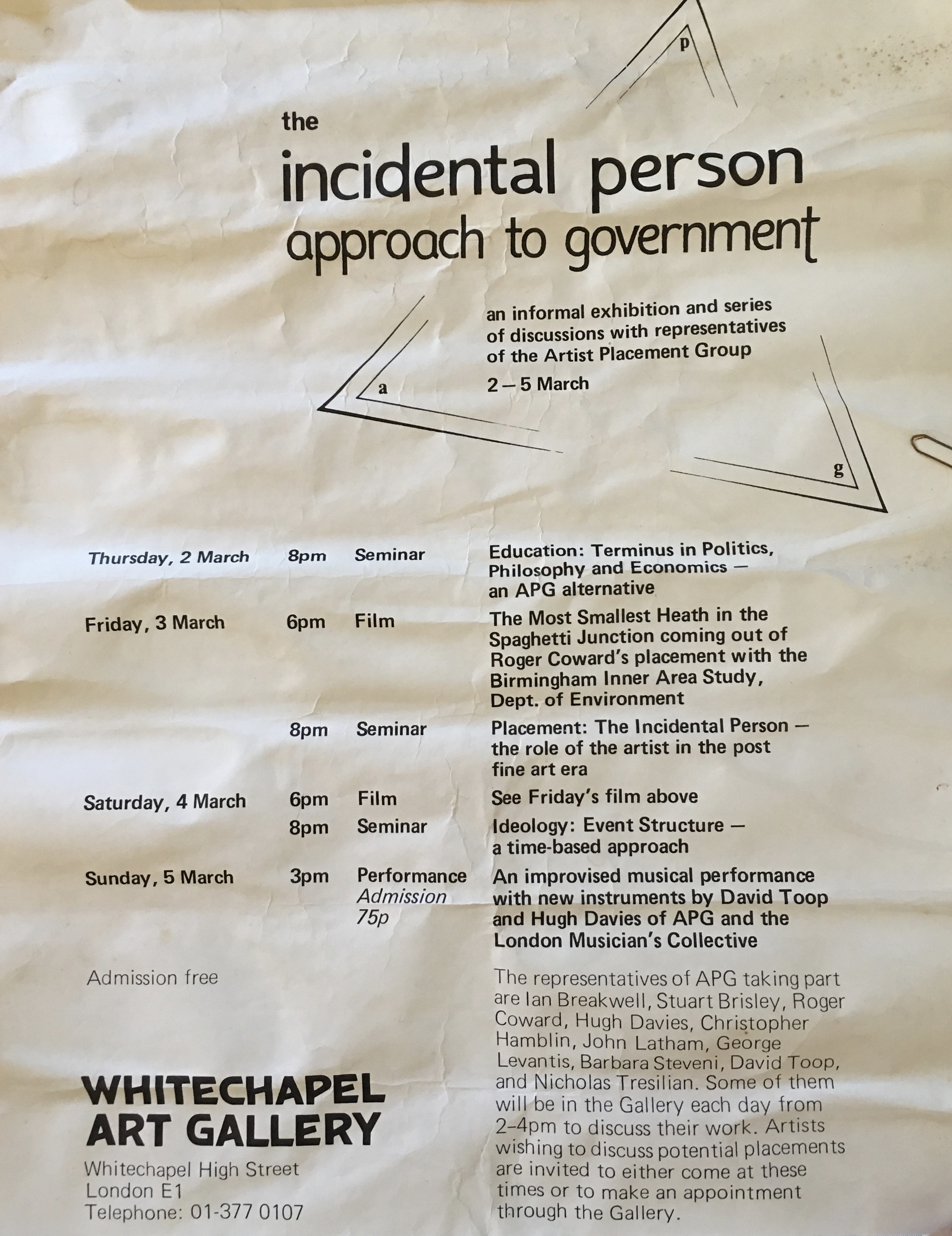 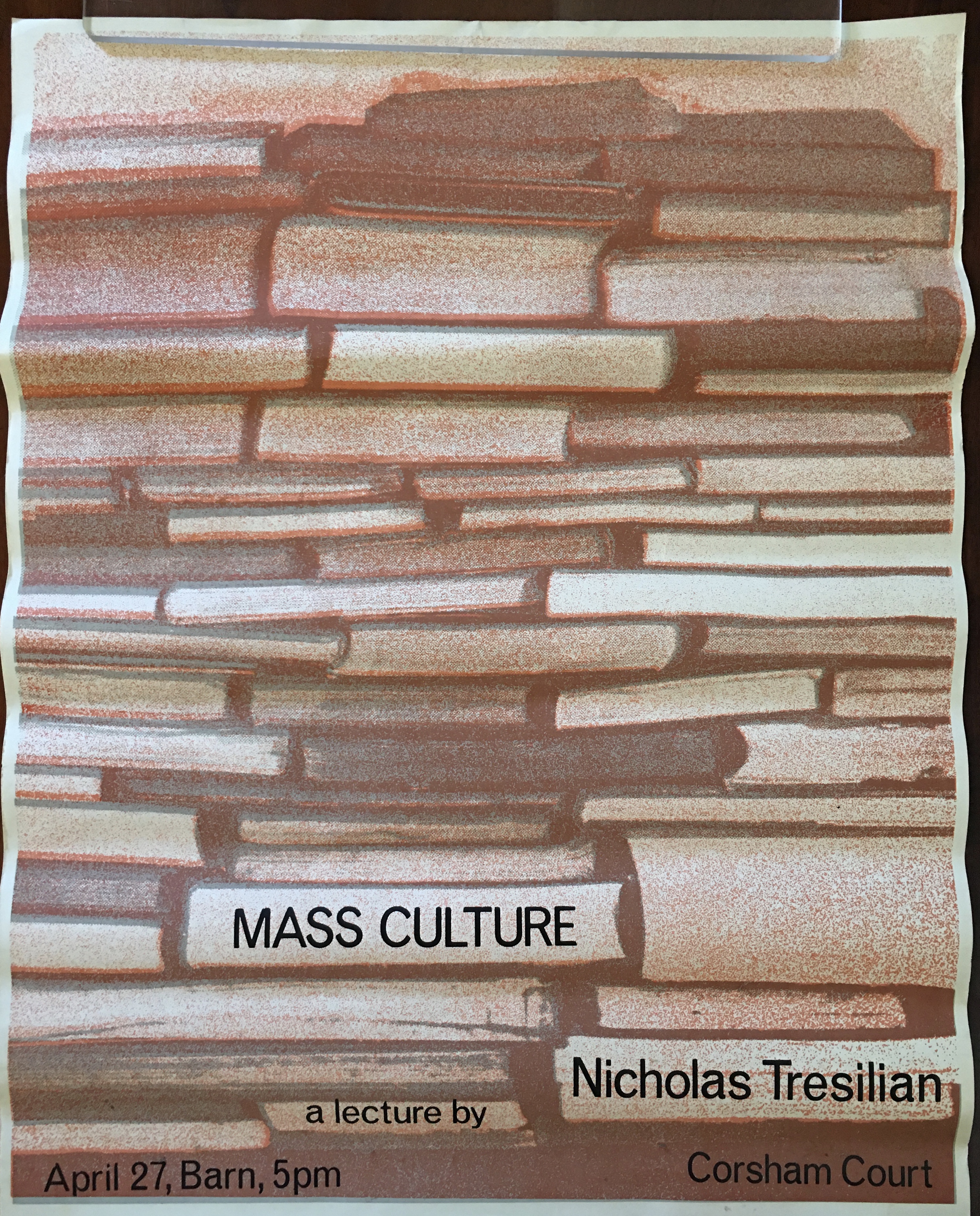 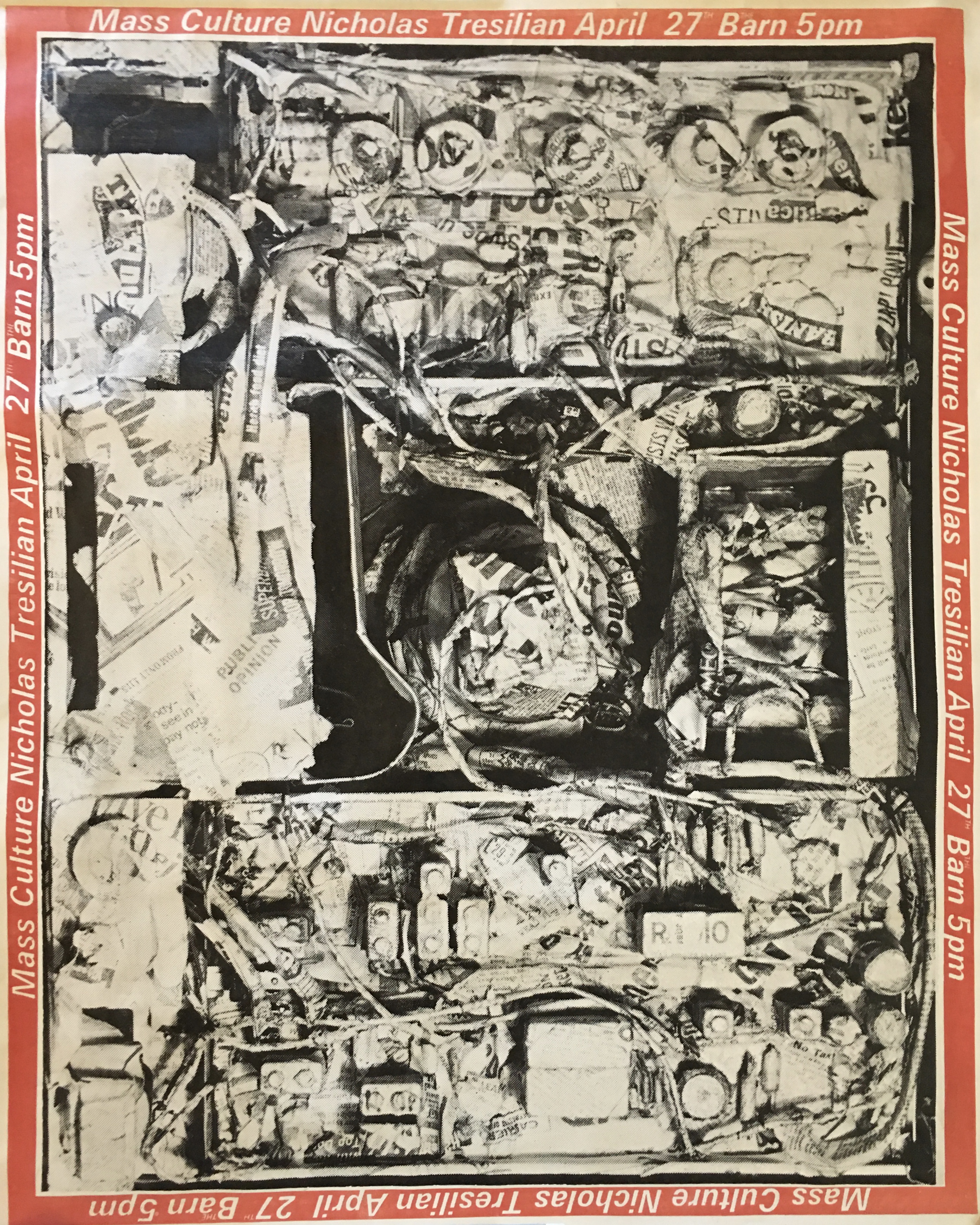 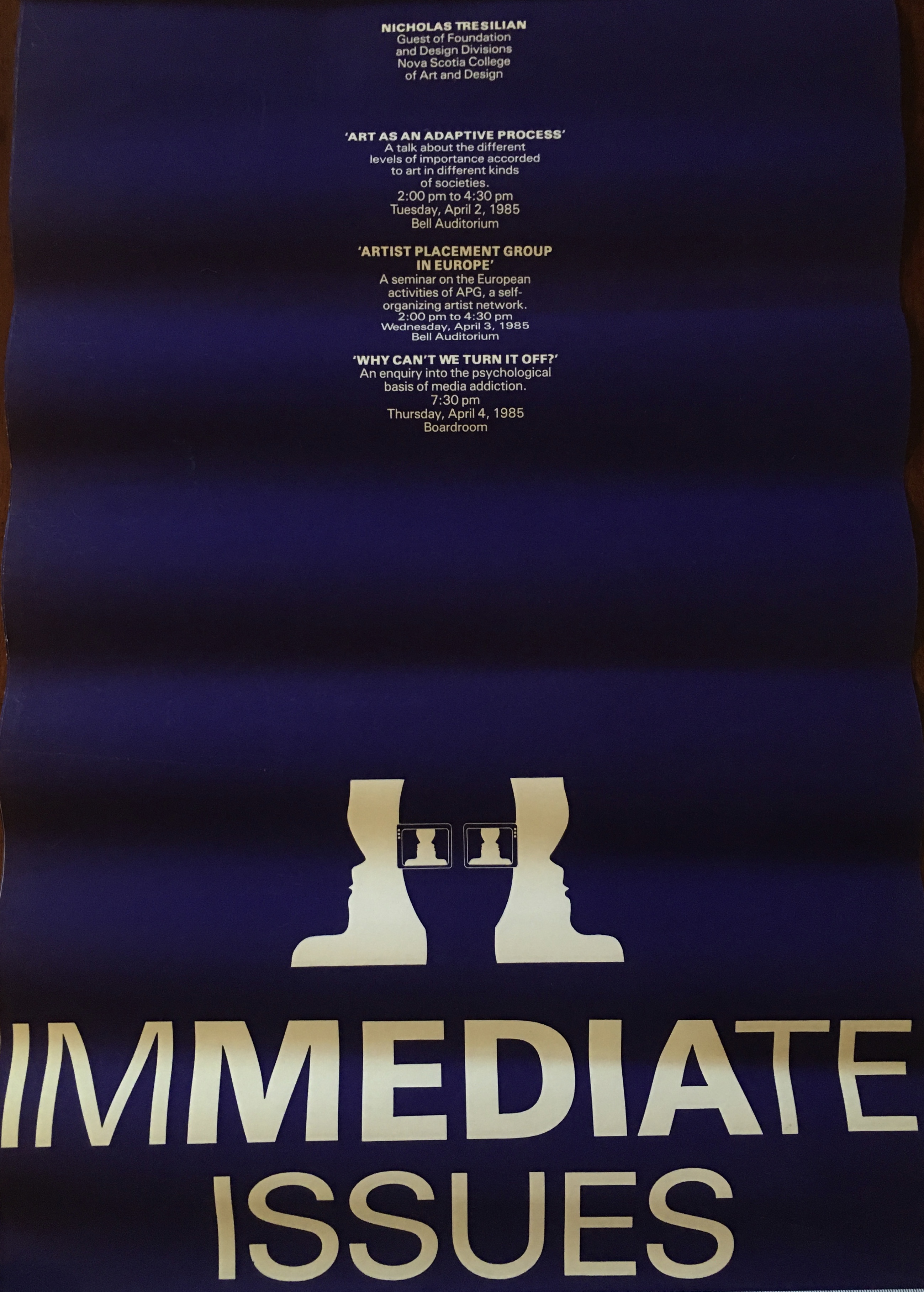 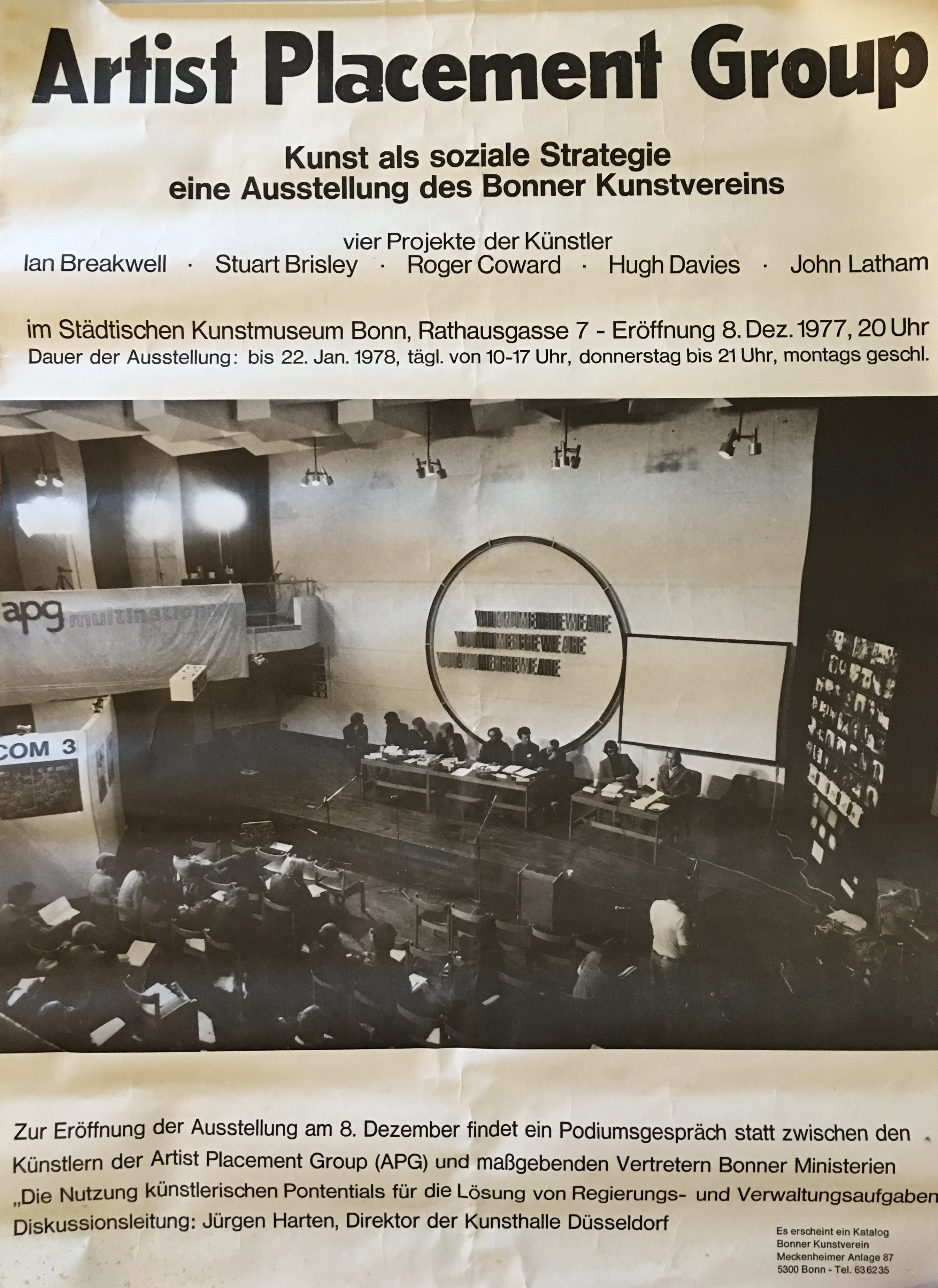 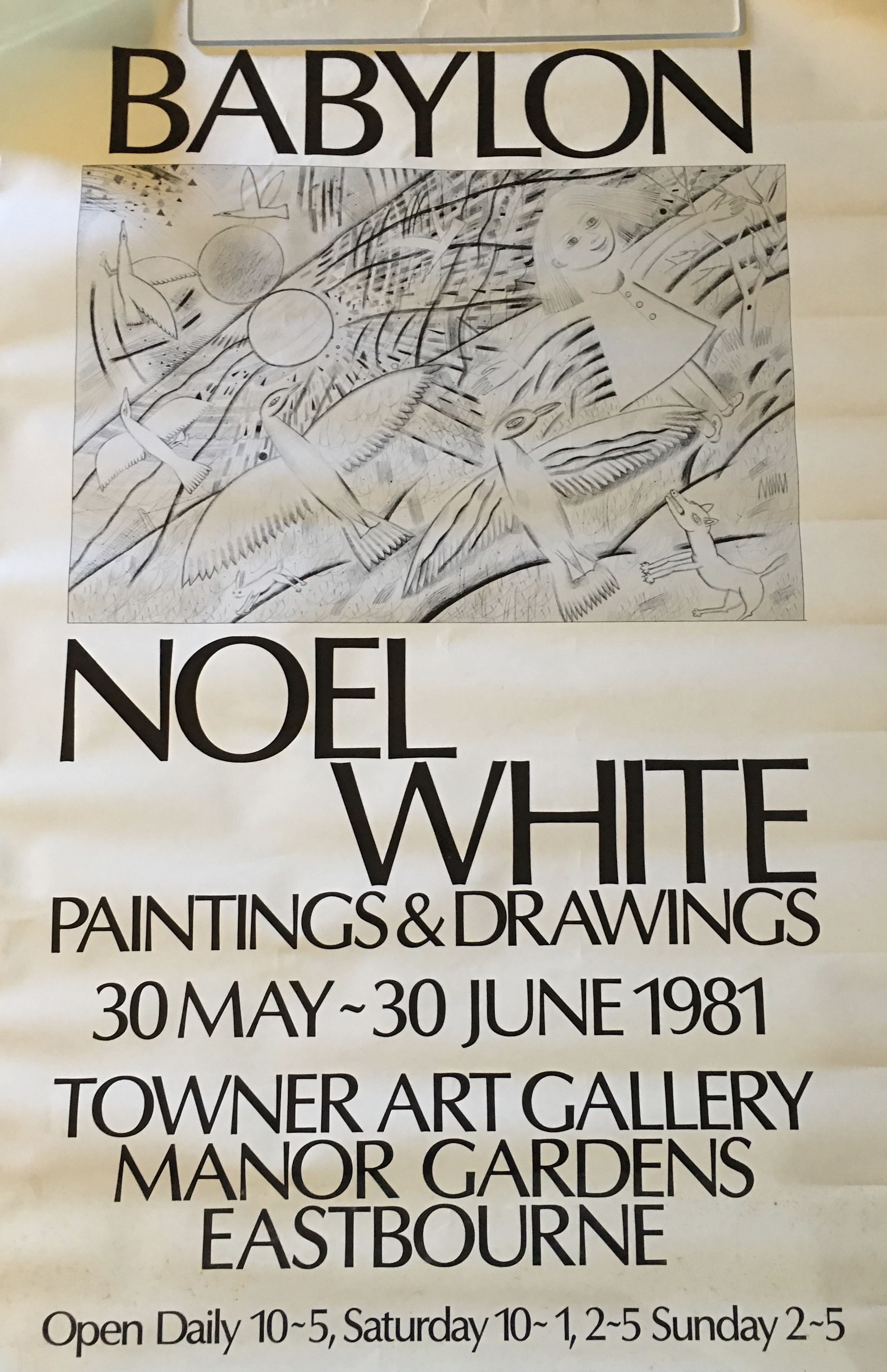 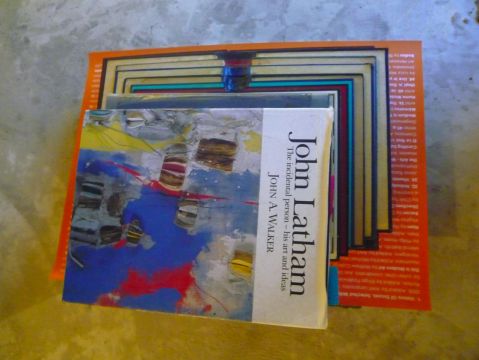 Today I publish my personal memoir of 20 years working with the most incorruptible of all English artists, John Latham. As successively a board member of two of the organisations he and Barbara Steveni founded – Artist Placement Group Ltd (APG) and Organisation and Imagination Ltd (O&I) – the latter of which I was also a founding member. John’s biography by John A Walker remains the key comprehensive account of his life. Mine is an entirely personal memoir of my years of working together with this deeply enigmatic and influential artist, who was also creator of Time-Base Theory (TBT), and whom I love personally very much – though he was certainly the world’s worst driver of a car.

John Latham and APG – a memoir by Nicholas Tresilian 2013

We use cookies to ensure that we give you the best experience on our website. If you continue to use this site we will assume that you are happy with it.OK